As requested, we donated 80 shopping vouchers of 50 euros each to buy groceries. A total of 4’000 €uros for Los Llanos. 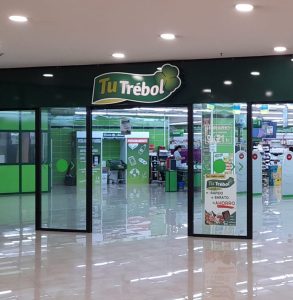 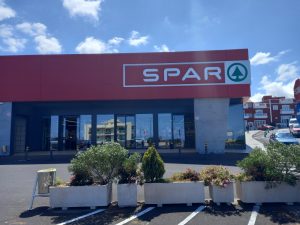 May  – donation for Los Llanos

We bought food for €1,000. The sunflower oil costs twice as much as last year and is also sold in limited quantities and that’s hard for the people here. 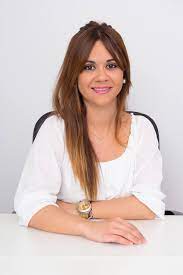 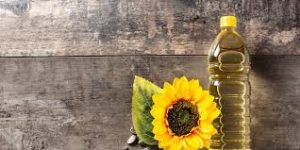 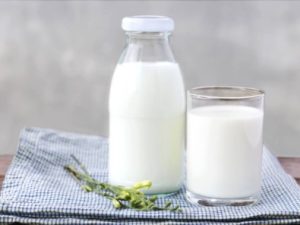 May  – Donation for San Andrés

May  – Donation for  Los Sauces

Everyone is happy! It was again an uncomplicated, fast cooperation between Nieves from the company “Spar” and SOS. We placed the order, “Spar” printed the appealing vouchers for about € 500.-. After a few days, they could be picked up at the Mazo Spar branch and passed on to the social welfare office of the Ayuntamiento.

In this way, the recipients of the food vouchers can perhaps also fulfill a small special request. Because being poor does not mean being without needs.

Reaction from the Ayuntamiento od Mazo:
“Good morning, we have received the Spar food vouchers.
From the Department of Social Services of Mazo we want to thank you for this donation and for all those you have made over the last few years.
Thank you very much
Greetings
Graciela Martin
Social Worker
Mazo” 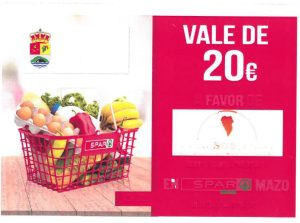 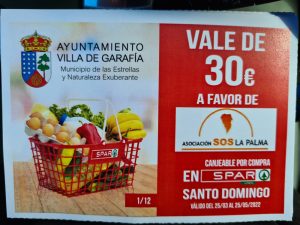 Extra donation for the volcano victims of Los Llanos

All the many people who have lost their house due to the volcanic eruption and have been housed in one of the hotels on La Palma, now suddenly have to get out because the hotels want to have tourists again at Easter and afterwards. As a result, many are now homeless again and we were urgently asked to buy blankets, bed linen and towels, which we did for € 1’440.-.

We have donated medicine for € 700.- for Breña Baja. We have bought it at the pharmacy in Los Cancajos. 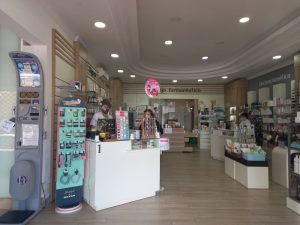 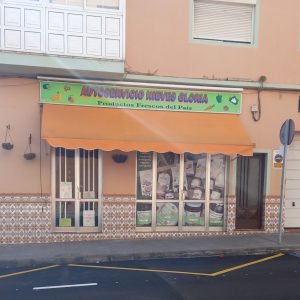 Two weeks after our food donation in January 2022, the supplies in Tazacorte were almost gone again. That’s why we bought groceries again for € 950.-. 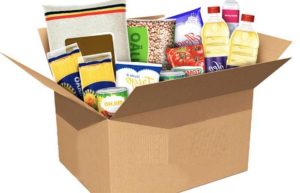 From the € 3’000.- donated to us by the Krypton company, we bought urgently needed bedding for the victims of the volcanic eruption. 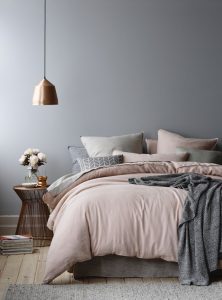 January – Extra donation for victims of the volcanic eruption of Tazacorte

Tazacorte asked us to buz legumes, rice, milk and tuna, 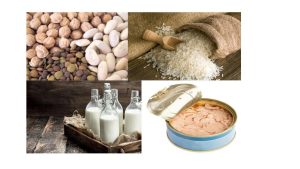 The yoga group of Mrs. Maria Bersin from Lanzarote made a solidarity calendar for La Palma and donated € 1,000 to us from the proceeds!

Thank you very much! 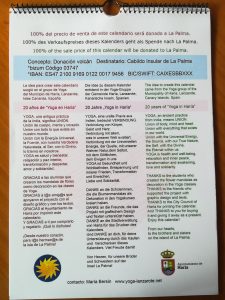 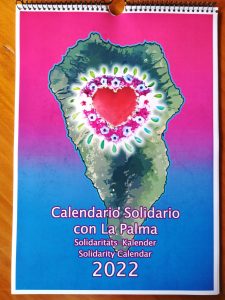 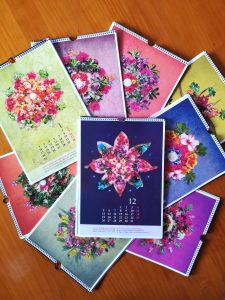 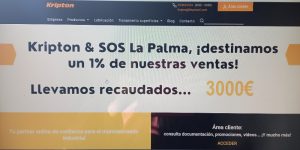 We bought shopping cards for food at the supermarket “El Trebol” Los Llanos for € 2’000.-. 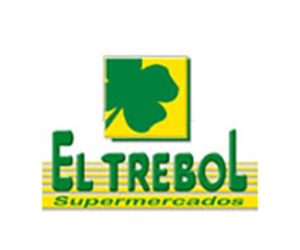 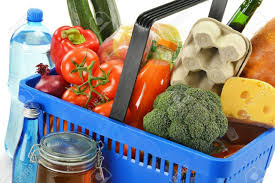 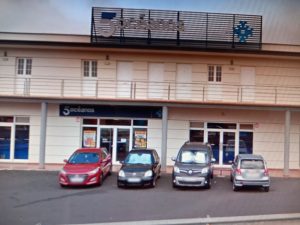 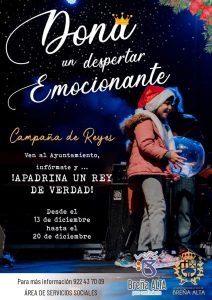